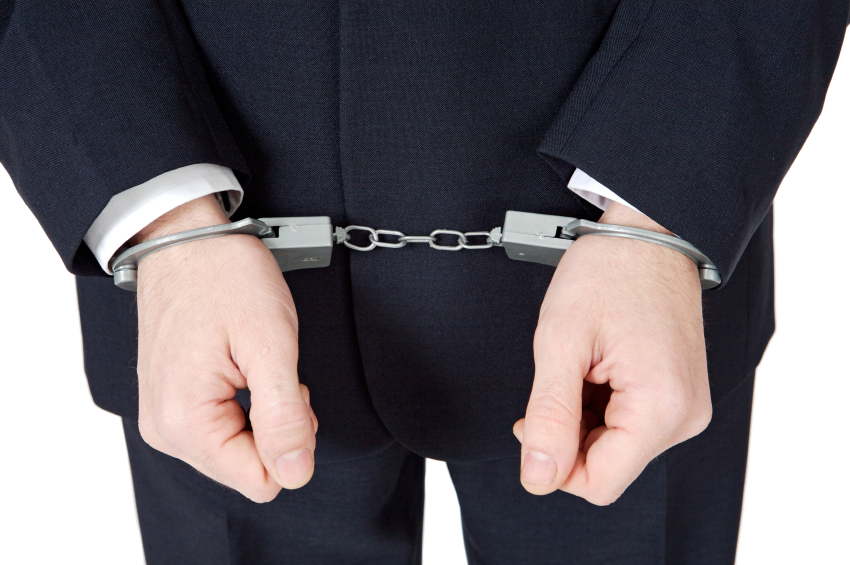 Five people have been indicted in Atlantic County on charges of conspiracy and money laundering. According to the attorney general’s office, the owner of a senior care company, her sister and three others have been indicted for allegedly attempting to steal millions of dollars from senior clients.

The three other individuals are an employee who allegedly conspired with the group, a doctor who allegedly lied to police during the investigation and a former Atlantic County Adult Protective Services caseworker.

Jan Van Holt of Linwood was owner of “A Better Choice,” which offered legal financial planning and in-home life care to senior clients. Van Holt has been charged with three counts of conspiracy, three counts of money-laundering, official misconduct, and three counts of theft by deception.

Sondra Steen, Van Holt’s sister, helped run the company and offered assistance to its clients. She has been charged with three counts of conspiracy, three counts of money laundering, theft by deception and official misconduct.

Barbara Lieberman, a Northfield lawyer who specialized in elder law, pleaded guilty to first-degree money laundering on November 3, 2014. Lieberman may face 10 years in prison. She has forfeited her law license and $3 million in assets.

Steen and Van Holt allegedly conspired with Lieberman to steal over $2 million from 12 clients between January 2003 and December 2012. Allegedly, the defendants targeted elderly clients who had substantial assets and no immediate family.

Tip: Always check rankings, BBB Accreditation and the membership associations of any firm that you use.