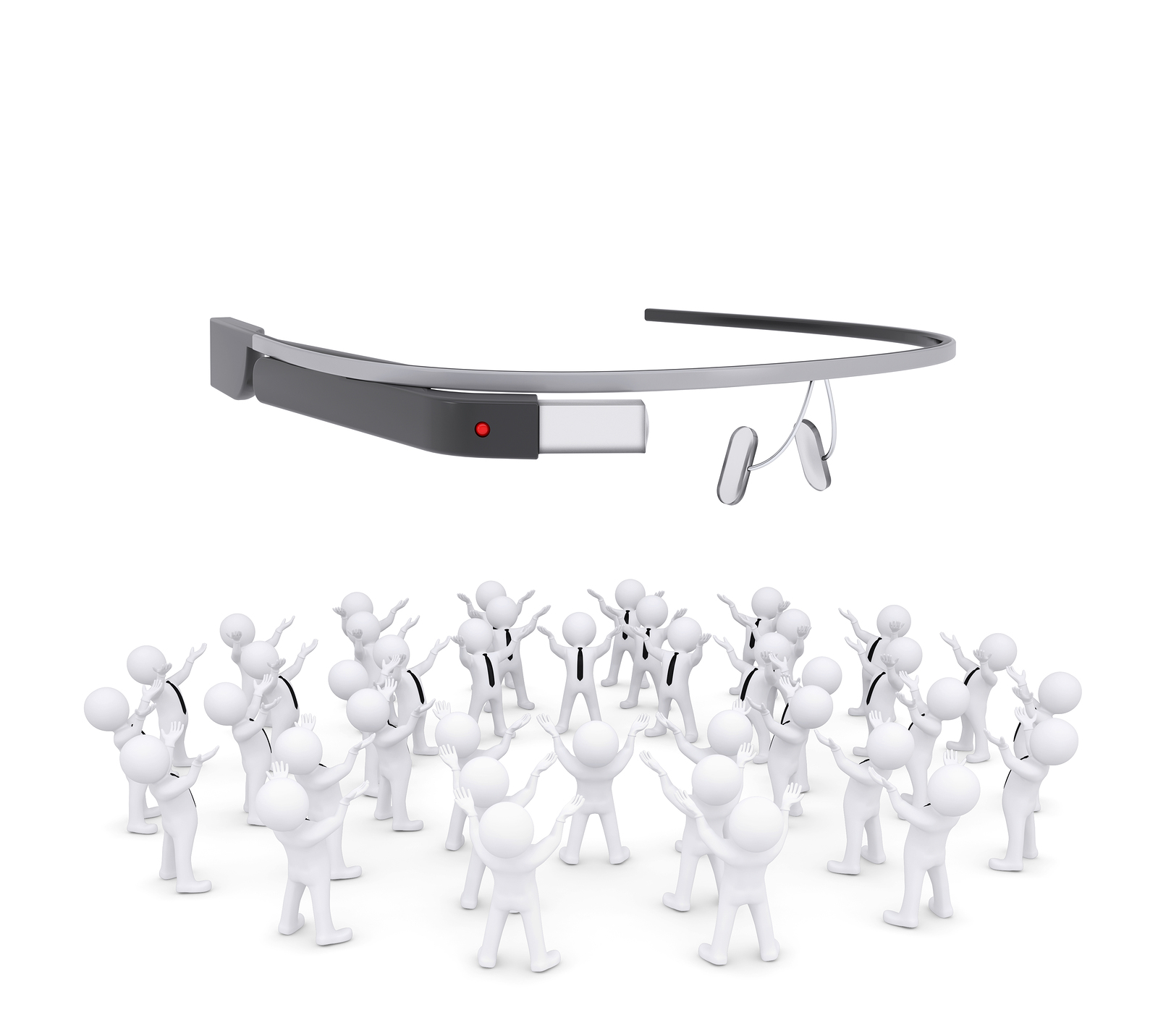 Cape May, NJ –A Columbia Avenue optometrist forced a patient to leave on Tuesday for refusing to remove his Google Glasses during an examination, a Cape May journalist reported. Dr. Chesley Weckleman is said to be a mild-mannered, competent gentleman. His controlled demeanor, however, was tested this week.

According to Weckleman, the first time patient filled out his forms with the glasses on. “At first, it was a novelty. I’d never seen a patient come in with those before,” he said. Tram became increasingly uncooperative during the examination and began reading the eye charts as if they were food menus. “I had no choice but to escort him out. I had several patients waiting.”

At 3:29pm, the young man was captured on another security camera bumping into a light post outside a veterinary clinic two blocks away.

The local County Drone Office, which tracks security camera feeds, reported an administrator saw Tram. A first level inquiry was posted, but the office decided not to pursue the incident any further. “We don’t waste our resources on slackers,” Vice President Don Drone said in an unrelated interview.

Google has made no statements as of yet, except to say that they have no statement and will not make one, the press assistant was texting, and the boss was occupied by his Glasses.