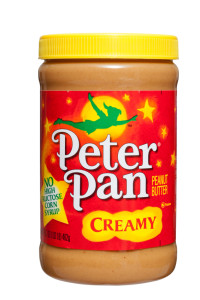 ConAgra Foods (NYSE:CAG) raised its full-year earnings forecast after its profits report exceeded expectations. The company’s quarterly profits were higher than expected due to cost cuts. Company shares were up 2% in premarket trading on Thursday.

ConAgra, like many other processed food companies, is cutting back on costs as more consumers are shifting towards healthier food products.

Analysts were expecting revenue of $3.87 billion and earnings of 52 cents per share.